Nancy is currently working on a provocative sci-fi short story collection about the many unexpected ways advanced technology will change our lives in the coming decades.

Following are the publications in which Nancy North Walker’s fiction has appeared, along with the story titles, a brief hint of what the story is about and where you can purchase them.

Story Hint: Greta is into meta

View at: https://www.browseaboutbooks.com and Amazon.com

Story Hint: George is more than meets the eye 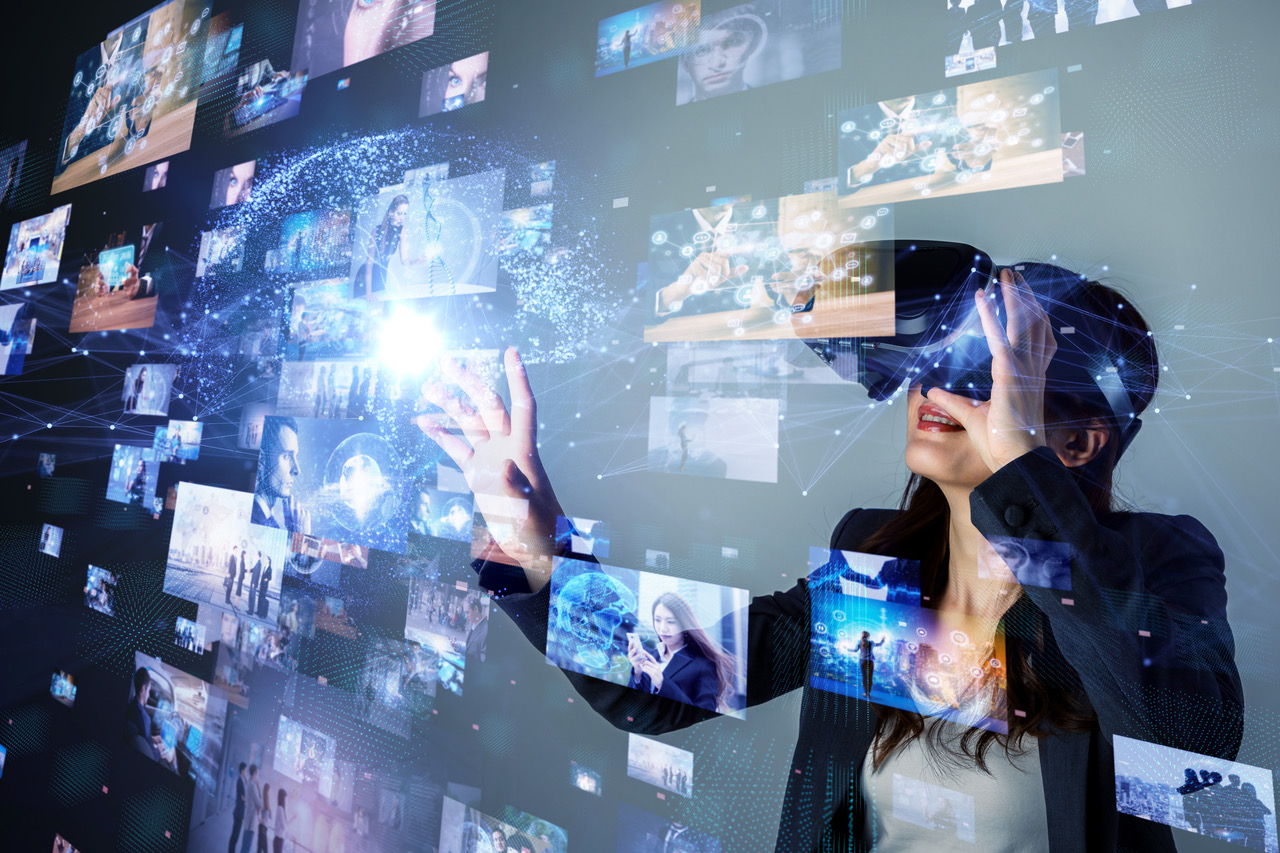 I clip news about scientific and technological developments daily. That’s where I find the inspiration for my stories.  Come take a peek into the future.

Stay up to date on my stories and blogs 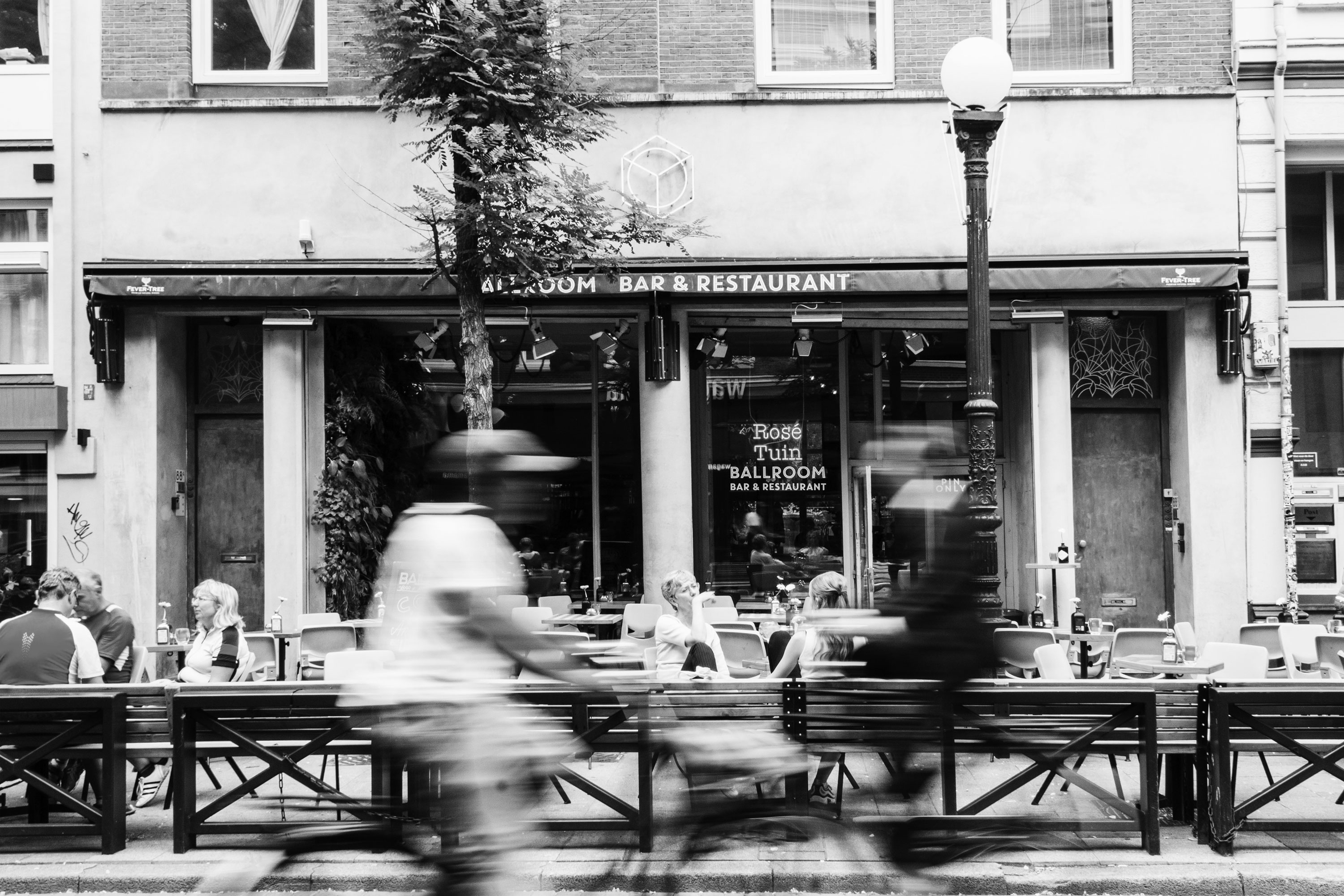